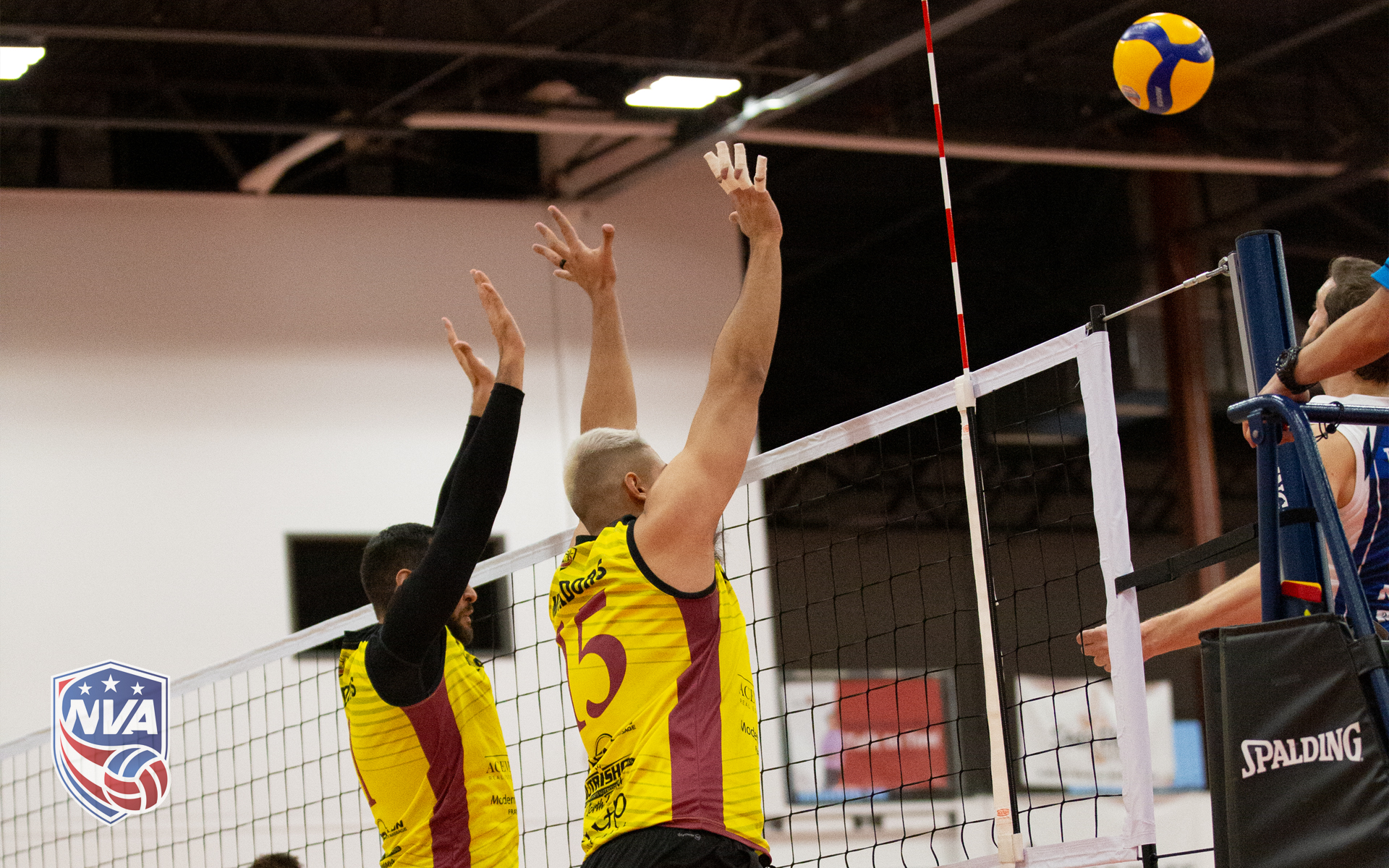 Playing in his first-ever NVA event at the 2020 Championships in Utah, middle blocker Martín Petris was a reliable and resilient front row threat. As a seasoned veteran with over 14 years of high-level professional and World League experiences, Petris looked cool, calm, and collected throughout the tournament. Martín was the guiding presence for his teammates, helping the younger teammates navigate through the pressures and adversities of playing in elimination championship matches. Returning to the NVA in 2021, Petris’ knowledge and expertise will go a long way in developing and honing his new team’s skills, the Ontario Matadors.

Originally from Los Angeles, Martín started his high-performance volleyball career in 2007 when he participated with the U19 Mexican National Team, finishing 12th in the U19 World Championship. That same year Martín was part of the Mexican National Selection team and competed in the NORCECA Championships. His biggest year playing on the international stage came in 2014 when he played with the team in four separate tournaments traveling to Tunisia (FIVB World League), Veracruz, Mexico (Central American and Caribbean Games), Tijuana, Mexico (Pan American Cup), and Poland (FIVB World Championship). Since then, Martín’s career has been a little less hectic since 2014. He has stayed back to play in the Liga Mexicana and pursue a degree in Business Engineering and IT. In the last six years, Martín has played with the Halcones DF (Mexico City), the Instituto Tecnológico de Monterey school team, and the Jaguares de Nuevo Laredo; where he has won two consecutive silver medals!

Looking back at the accomplishments so far in his life, Petris had one piece of advice for other aspiring athletes looking to pursue a professional career: “Resultados de traducción… to get the best results, one must always give his all and best effort to succeed.”

Already Martín has tested his mettle against the most exceptional players and teams in the world, and now that he has joined the NVA, he’s ready to keep the tradition alive! You can follow Martín Petris (@mgpetris15), the Ontario Matadors (@matadorsnvausa), and the NVA (@nvausa) on Instagram to get weekly media updates. You can also catch them in action this season with live streams and even replays from the NVA 2020 Championship on our Youtube channel. Don’t miss out on all the exciting news and coverage to come from this new season!