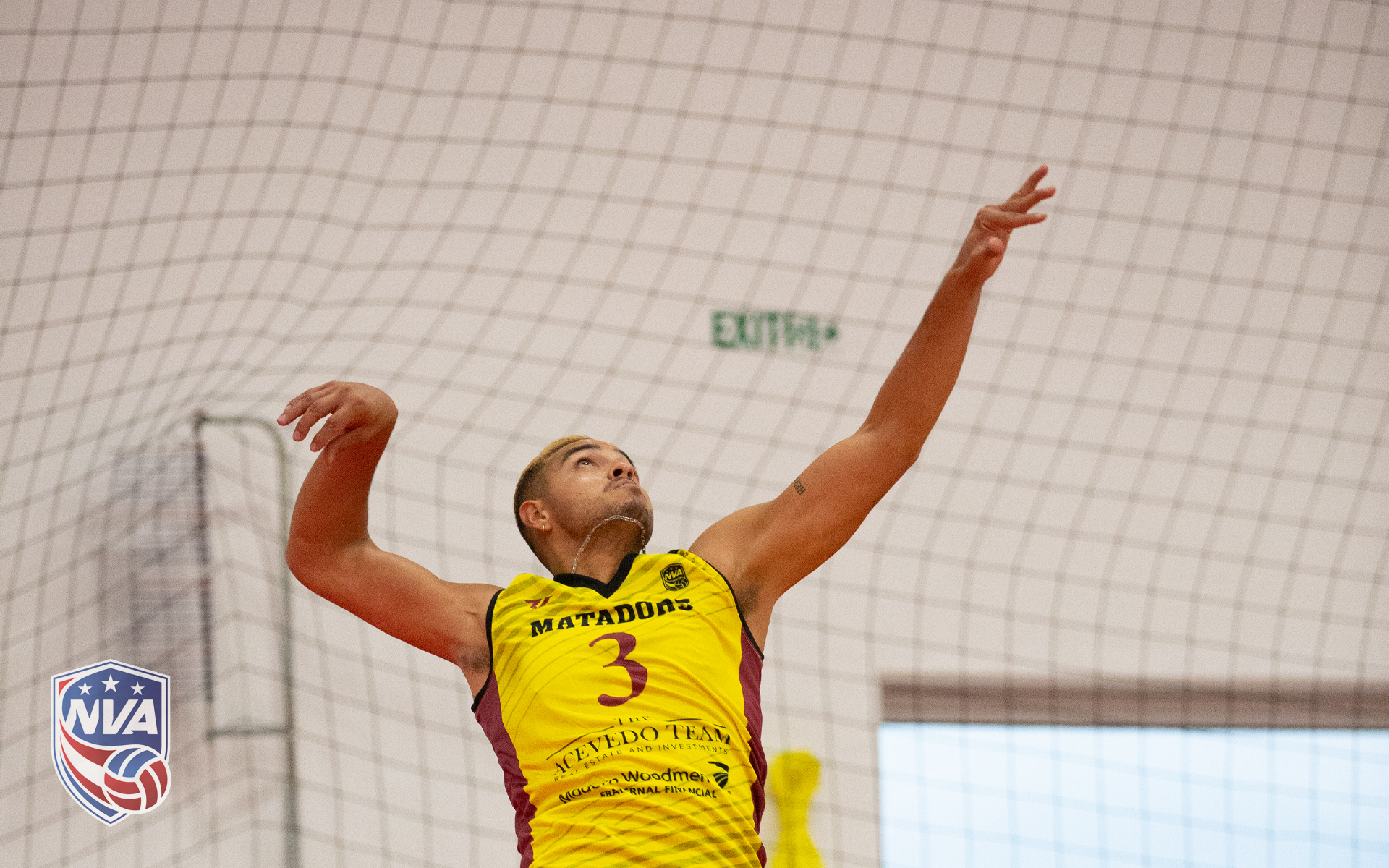 As one of the newest shining stars to come from Mexico’s National team, setter Jesús Serrano has shown to be a passionate and brilliant competitor. Jesús runs the court as a hustle player, always finding ways to better the ball and making miraculous sets. Jesús seems to find ways to turn his teammates’ mistakes into advantages to set the opposing team off-balance and easier to score against at every point in the game. Already at 25 years old, he has a wealth of international World League and professional experience, giving him a substantial edge against players of the same age.

He was first making his mark on the world in 2015 when he competed with Mexico’s National Team in the World League and the Men’s U23 team. With the U23 team, Jesús helped the team to an 11th place finish at the World Championships and a Silver Medal at the NORCECA Championships in Havana, Cuba. Jesús has also had great success playing with the Liga Mexicana. He won a gold medal with Tapatíos de Jalisco, who are based in his hometown in Guadalajara, Mexico.

The NVA prides itself in pulling in such well-versed international players to play in the United States. Of the NVA, Serrano praised the foundation of the league, expressing that “the NVA is a league with a lot of growth potential; it has incredible dependents and a lot of enthusiasm. I hope the league will continue to have more promotion so that it can be one of the highest class in the world.”

Outside of volleyball, you can catch Jesús either spending time with his family or studying for his master’s degree in Economics at the Tecnológico de Monterrey. He’s also a multi-talented individual who loves to dance, sing, surf, and go out with friends to take pictures. You can follow Jesús Serrano (@Jesuserrano28), Ontario Matadors (@matadorsnvausa), and the NVA (@nvausa) on Instagram to get weekly media updates. You can also catch them in action this season with live streams and even replays from the NVA 2020 Championship on our Youtube channel. Don’t miss out on all the exciting news and coverage to come from this new season!