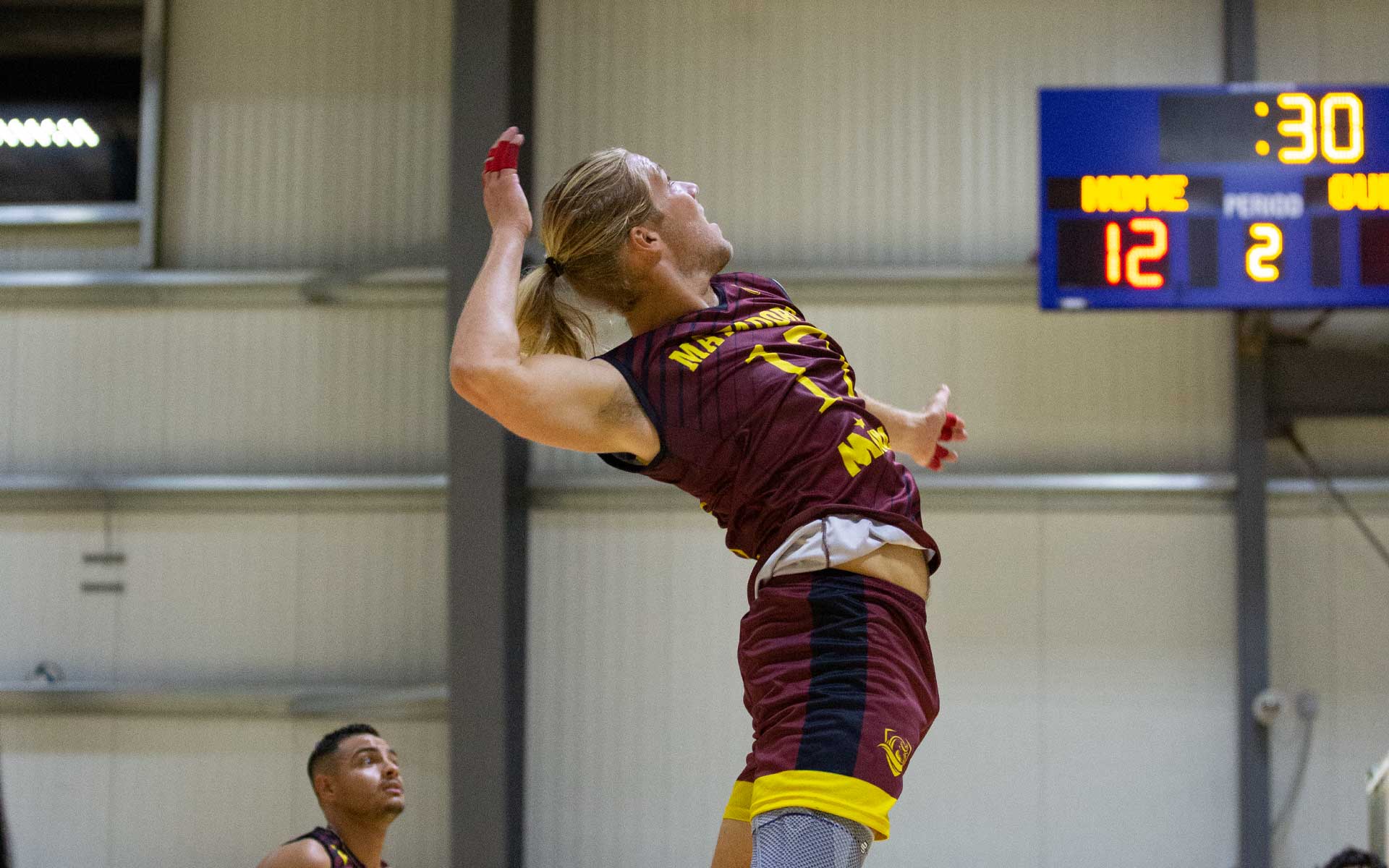 Concluding their 2021 season in the quarter-finals of the NVA Championship event, the Matadors fought tooth and nail to try and keep their dreams alive of taking a podium finish. The team has been the grittiest in the league all season long, always putting up a fight when the odds were against them, giving even the best teams in the league a run for their money. Still, the Matadors struggled to stay consistent, having blowout performances only to stumble and fall before they could secure the win.

In their final match against the Ramblers, the Matadors entered the event missing some key pieces, with star outside hitter Mauro Isaac unable to make the first day of the event. Additionally, not even halfway through the first set of the match, the Matadors lost the glue that held them together as libero Jose Mulero was subbed off with an injury. Down 13-5, Mulero made a sprawling dig to save a roll shot from Ramblers Ryan Mather, landing on his knee hard. Sitting off the rest of the match, Mulero watched from afar and had this to say about the team.

“Obviously, we entered the finals with the significant loss of Mauro Isac. However, as a team with many ups and downs throughout the season, we weren’t able to all excel at the same time as a team when it mattered most. Without a doubt, to have a chance of beating the powerful Ramblers team, we had to compete and play at our absolute best” – Jose Mulero.

Without Mauro, the team was led by opposite Jacob Vander Beek with 13 kills and 2 blocks. While Alvaro Ascues finally got his chance to shine, getting down 12 kills himself. Then Jesus Serano had some great sets with middle blocker Gabriel Cruz while Mario Meza stepped up big, taking over for Jose. The Matadors squad came back and took a set after weathering the brutal storm of swings from Brandon Rattray and were close to taking the match to a 5th set.  Sadly, they weren’t able to pull off a miracle and were eliminated in the first round of the playoffs, tieing for 5th.

“To win this tournament or be in the final four, you have to play consistently from the first point of the match. My experience with the NVA going up against such impressive competition has been brutal…and I love it. I think that is the attractiveness of the league. You have to play hard every single game or go home!” – Jose Mulero.

Make sure to go and watch the Matadors final match of the 2021 season by going onto the NVA USA page of Youtube!

Be sure to also follow the Matadors (@matadorsnvausa), the NVA (@nvausa), and Jose Mulero (@josemulero11) on Instagram to get updates on your favorite team as they get ready come back again next year for the 2022 season. It’s sure to be the best one yet!