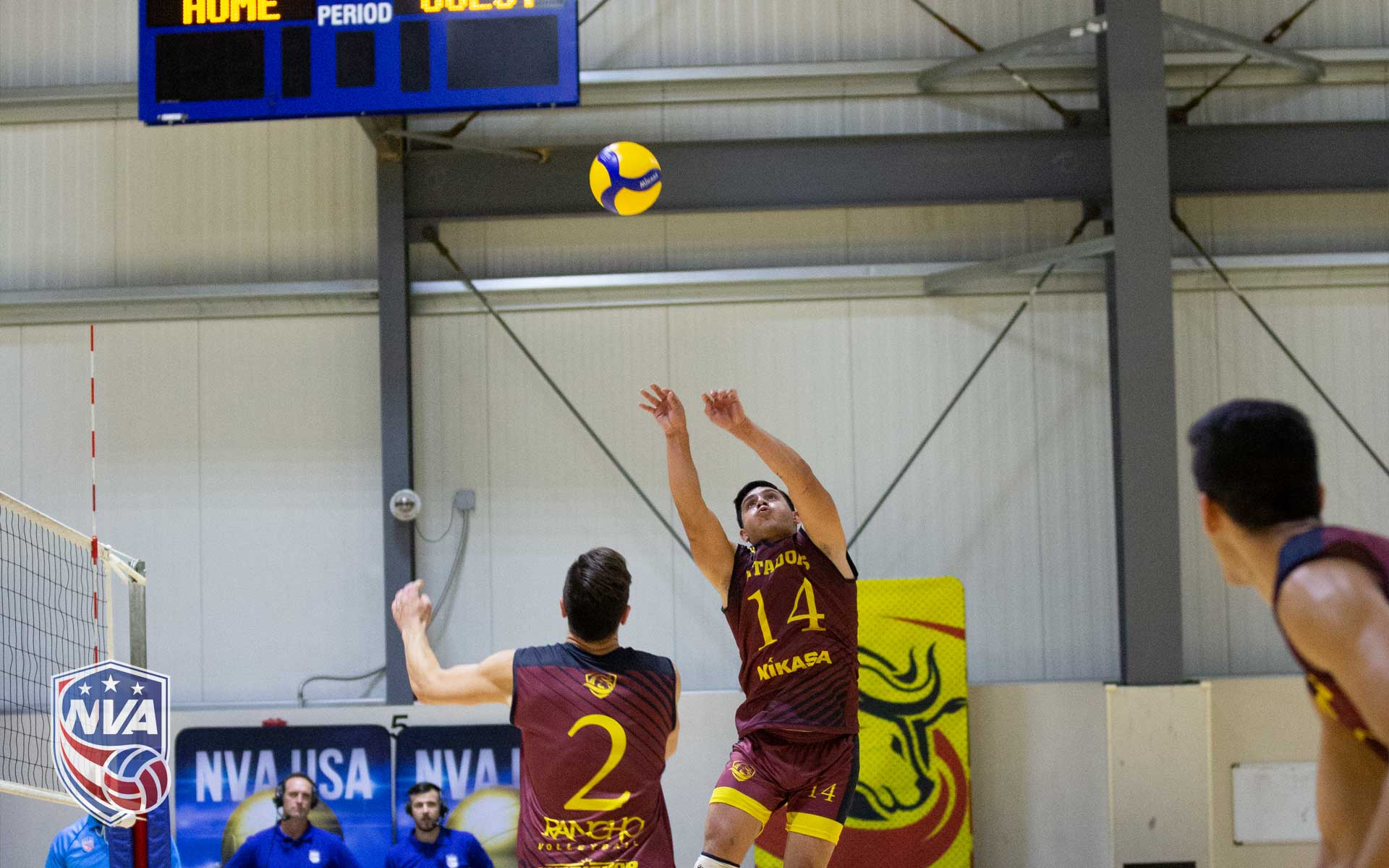 Southern California is home to some of the longest-standing sports rivalries with the Dodgers vs. Angels, Lakers vs. Clippers, and UCLA vs. USC. But even further than just within Los Angeles, many teams see Los Angeles as their rivals after taking the limelight for years. The same goes for surrounding so-cal counties like San Bernardino, Orange, and San Diego, who would all love to knock any team from the City of Angels off their pedestals. At the first event of the 2021 season, the Inland Empire Matadors did just that, taking down the LA Blaze in dramatic fashion as they put down their claim to the Kings of So-Cal title.

The two teams were evenly matched in attack and passing percentages, with the Matadors having 41% kill percentage and 87% perfect pass. In contrast, the LA Blaze had 43% and 92%, respectively. Blaze led the way in total points, kills, and aces, with their high flyers Charles Belvin and Travis O’gorman and Puerto Rican national middle Pedro Nieves leading the offensive charge. But as the LA team went for flashy kills and powerful serves, the team began to rack up an impressive amount of mistakes, with a collective 38 errors at the end of the match.

However, the Matadors stayed calm and efficient under pressure, letting their opponents make all the errors while their big hitters cleaned up. Making his first appearance in the league after playing a season in Brazil, outside hitter Mauro Isaac Fuentes scoring an impressive 17 kills. Opposite Jacob Vander Beek mirrored Mauro with 12 kills and secured the backcourt with double-digit digs. Jacobs and Libero Jose Mulero’s efforts helped the team weather the storm of LA Blaze’s 128 attack attempts.

The match was indeed a nail-biter, but in the end, the Inland Empire Matadors pulled through to take the win and have shown the strength of men’s volleyball in the Inland Empire. All the team needs to do now to take the So-Cal throne is take down last year’s runner up the OC Stunners. After a dismal performance at the first event, going 0-3 on the weekend, the Stunner might be prime to take out of the running during their next match-up. The Matadors will take on the Stunners on day one of the NVA’s second event in Atlantic City, May 28th.Follow the following link to read more about all three of the Matadors matches this weekend!

And be sure to catch the match live on YouTube to catch all the action with live sports commentary!