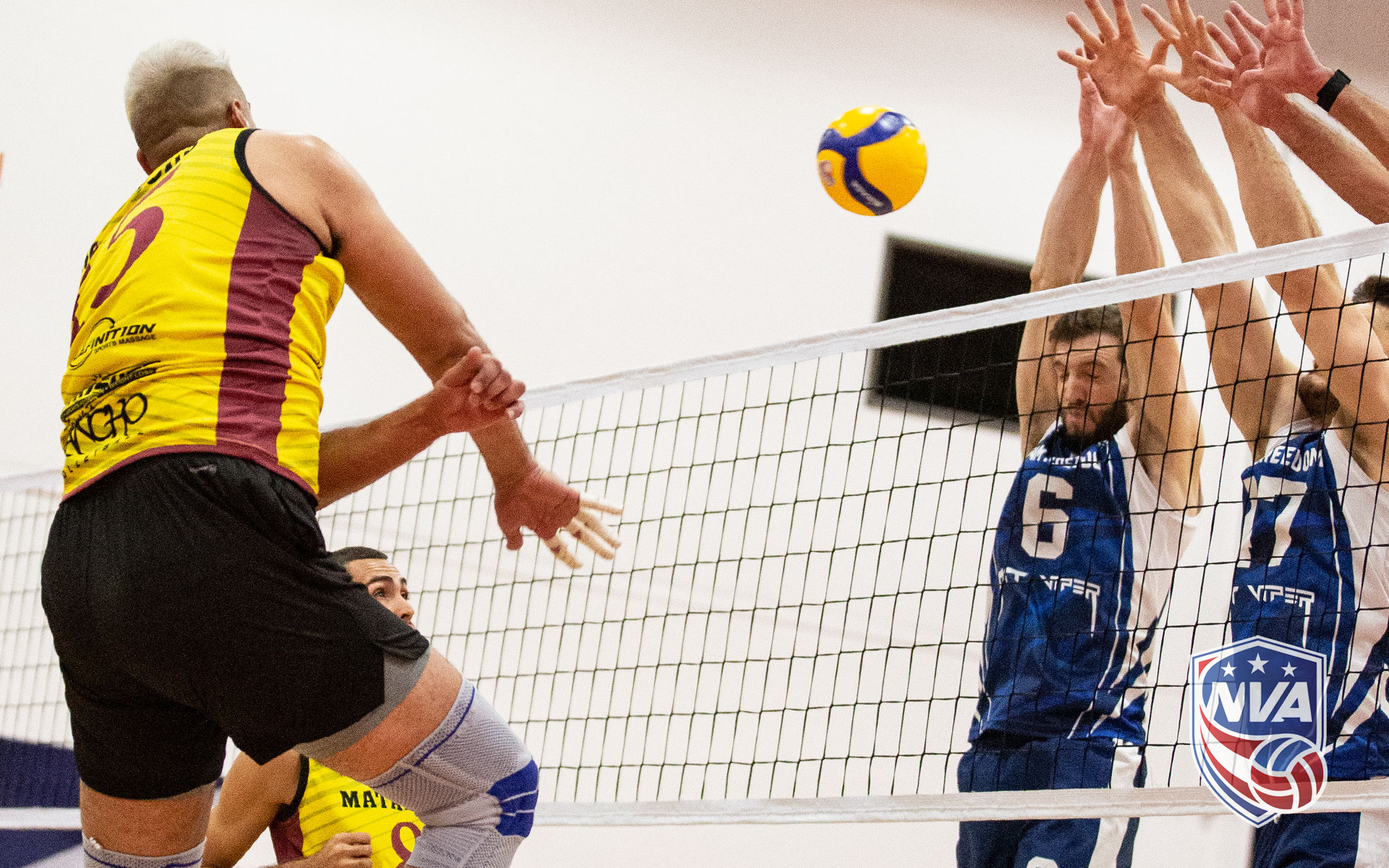 The Matadors took a quick 4-1 lead with the help of two Blaze hitting errors. Substitution #27 The teams traded points until the Blaze earned a point back to trail by one at 6-5. But then the Matadors had a short run to increase their lead by four points to 10-6.

The Matadors carried their lead to 14-10. A huge momentum swing occurred from an explosive kill by #27 Blaze, a block 20 and service ace that cut the Matador lead to 14-13. A Blaze block point tied the score 16-16. The Blaze caught fire  then a Blaze serving ace gave them an 18-17 lead. Blaze extended their lead with some great digs, a kill and a Matador error  Blaze to take 22-19 lead. Blaze won the set point from a Matadors serving error.

The teams started the match trading points on service and hitting errors. At 4-4 the Matador’s took a 5-4 lead with a block point. The Blaze countered with a service ace and block point to take a  2-point lead 7-5. The Matadors countered with a net service ace and tied the score at 8-8. Blaze took an 11-9 lead with a block point and a touch kill. Matadors earned a point back and cut the lead to 14-13 and tied the score with a block point and then took 15-14 lead with a dig and kill. Blaze fought back and took the lead again at 18-17. A mini Matador run that included some great digs, kills  and a solo block launched them into a 22-19 lead. Blaze responded with a two-man block to reduce the lead to 22-21. But a service error broke Blaze’s momentum and the Matadors followed with a net service ace to take a commanding 24-21 lead. The Matadors sided out with a strong kill to win the set,.

Blaze had the advantage point but the Matadors continued to side out.