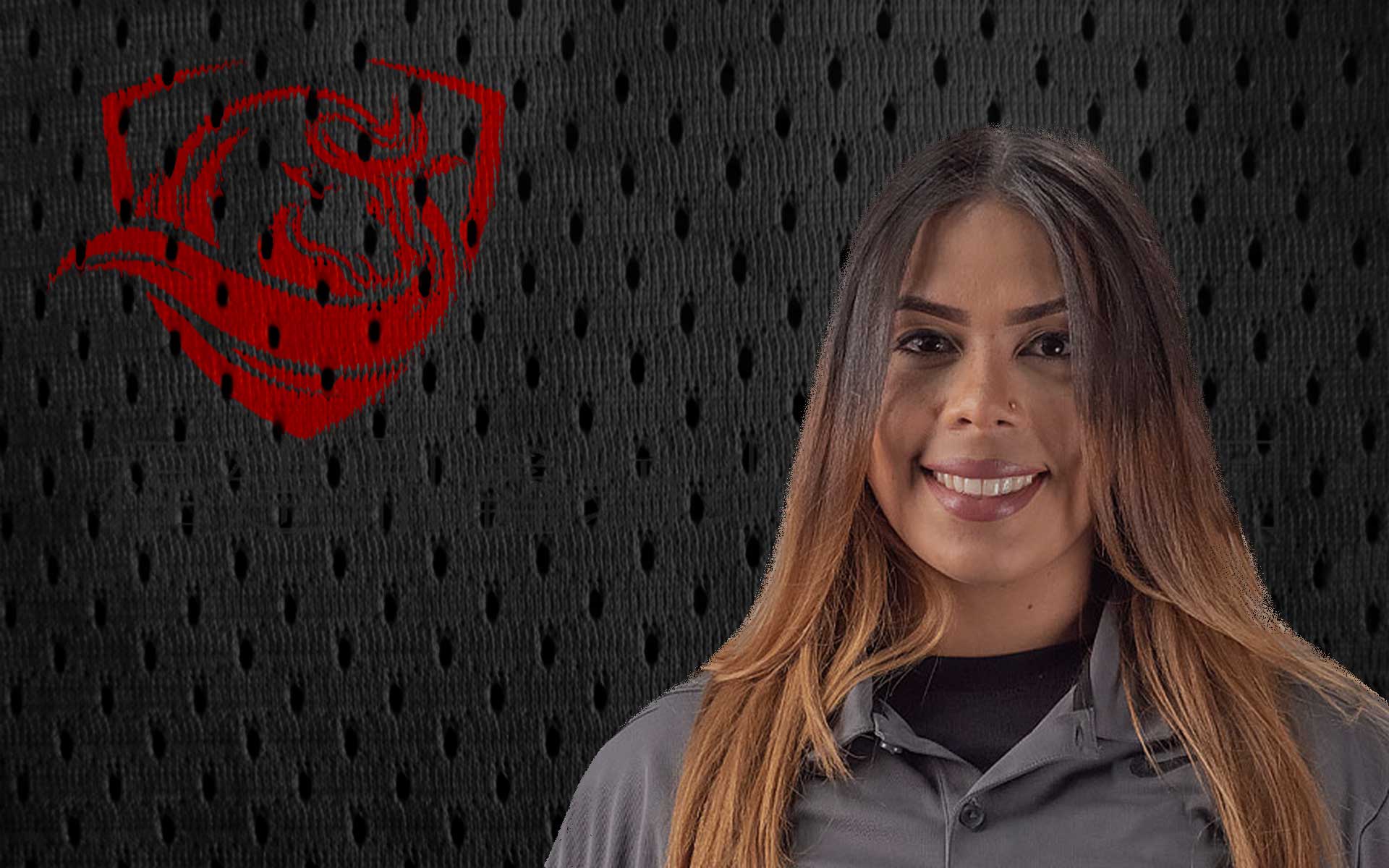 As the NVA continues to grow in size and stature, so too does the diversity of the teams that are in the league. The Matadors, in particular, is a very diverse team in both age and ethnicity, based out of Ontario in Southern California. We wanted to dive into the history of the team, what they have been up to, and the goals that they are setting for themselves to succeed in the upcoming season. To understand these different aspects, we sat down with Natasha Mills-Nales, the General Manager of the Matadors, and asked her a few questions.

In discussing the goals of the Matadors this upcoming season, Natasha explained that as a first-year squad, it is all about establishing the team and creating consistency, both on and off the court. The Matadors want to focus on, “building a strong and complete team that focuses on moral values on and off the court,” according to Natasha. Obviously, the Matadors want to compete and go to the finals, but there is also more to them than just winning, they want to build a family. Natasha went on to mention that, “it is important to recruit complete athletes and grow strong roots in our region, ultimately connecting us with our community.” She proceeds by telling of the importance of, “connecting with young players in the region and developing a solid pipeline of talent to increase our chances of winning in the future.”

With understanding the importance of the idea of a team serving as a ‘family’ to the Matadors, it’s natural to see how they were looking this upcoming season from a roster standpoint. One player that Natasha points out as an exceptional player is 6’4 outside hitter Nick DeVries, who is a hometown hero for the city of Ontario. Natasha boasts his excellent work ethic, skill, and strength in the weightroom. She describes DeVries as a, “key player in the NVA in the 2020 season if he continues with his work ethic”.

After pointing out some key talent, Natasha went on to talk about a quick history of the Matadors. She explains that the team was formed on fairly quick notice, which resulted in a variety of ages, nationalities, and skill levels. Something, she claims, you can’t find anywhere else in the NVA. It is this unique mix, Natasha says, that makes the team special. “The variety of mindsets is what helps make this team special, and it adds another sense of character to our already very close team,” she states. The Matadors believe that these wide range of character differences are only going to contribute to the success of the team, and give them a competitive advantage on the court.

Follow Natasha and the Matadors on their journey to the championship here: https://www.instagram.com/matadorsnvausa/