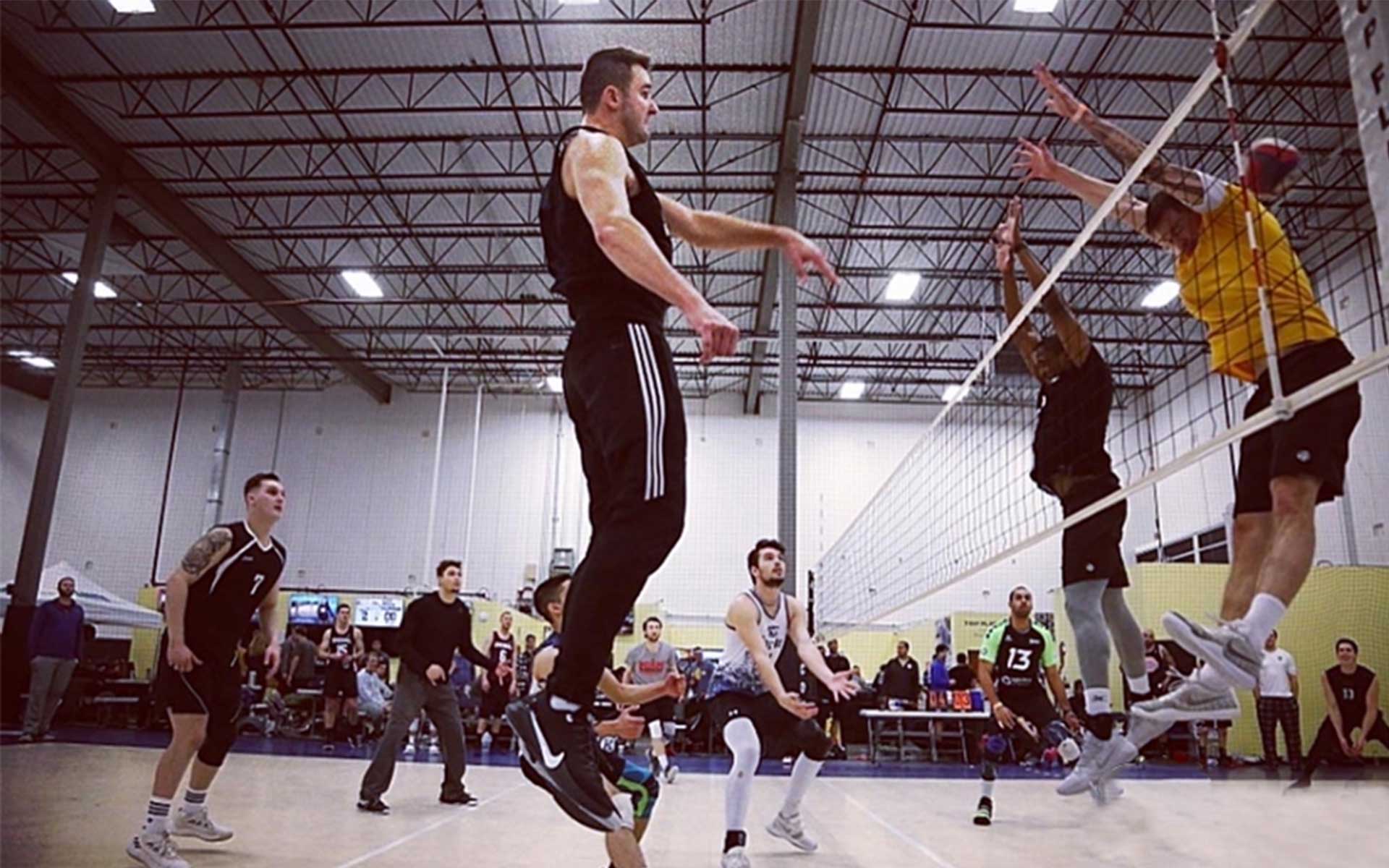 The Matadors boast numerous players on their roster with interesting backgrounds and varying takes on the game of volleyball. One of these players in particular is Elvis Minyakov. We were able to sit down with, and ask him some questions on his background and all things volleyball.

Elvis is a 6’6 Opposite hitter for the Matadors and is known for his fast pace offensive attacks and relentless defense. He has also experienced a unique journey to the NVA. “I was born in Estonia, but moved here to the U.S when I was relatively young” he stated. Elvis went on to mention his observations on the differences between volleyball in the US compared to Europe. “A couple years back I did a tour with USA volleyball to Italy where we got to play a lot of international teams” he explained, “The energy and speed of the game is so different, Europeans are also so much more emotional compared Americans and I love it, that’s why I love having foreigners on my team as it adds another intensity to practice and games” said Minyakov.

He expressed his thoughts on the creation of the NVA, a domestic volleyball league, stating that this league was, “a long time coming” and much deserved here in the United States. He shares the same feelings with most individuals in the volleyball community in respect to the formation of a league here, and the overall growth of the game.

In talking about his specific team and playing with the Matadors, Elvis explained, “It is an exciting experience, and just the fact I get to share the love of the game with my teammates makes going to practice worth it every single day.” He went on to mention what the Matadors mean to the city of Ontario, and the Inland Empire in general, “It means a lot, for a long time volleyball has been centered around coastal California, but to see it make its way inland and thrive here as well is a great thing” he stated. The Matadors are excited about having Elvis on their roster, and they hope the big lefty opposite can make an immediate impact playing in the NVA.

Follow Elvis and the Matadors on the journey here https://www.instagram.com/matadorsnvausa/